Our highly professional and personable service, delivered by talented people with a passion for excellence, ensures clients consider TGIS Aviation to be their valued and trusted advisors. 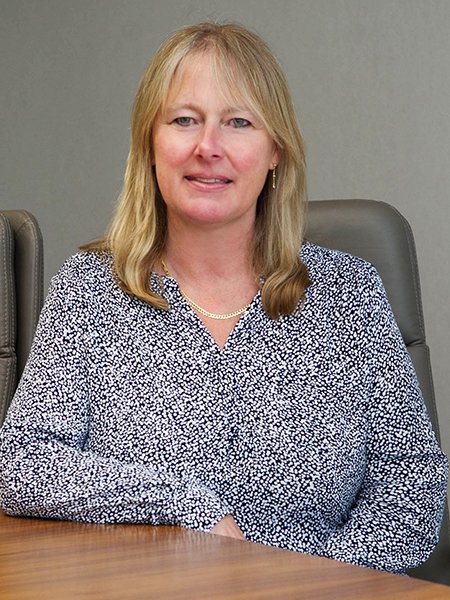 Trish was initially trained by Rolls-Royce and became their first female technical service representative based in Luton, England and Tel Aviv, Israel.

She subsequently joined Air 2000/First Choice as a Powerplant Engineer and then moved to bmi as Powerplant Manager. By the time she left, Trish was General Manager of Technical Support.

Since 2002, Trish has been a consultant, offering powerplant asset management support to airlines and lessors. She has extensive experience in the engine industry including financial management, technical support and contract negotiations. 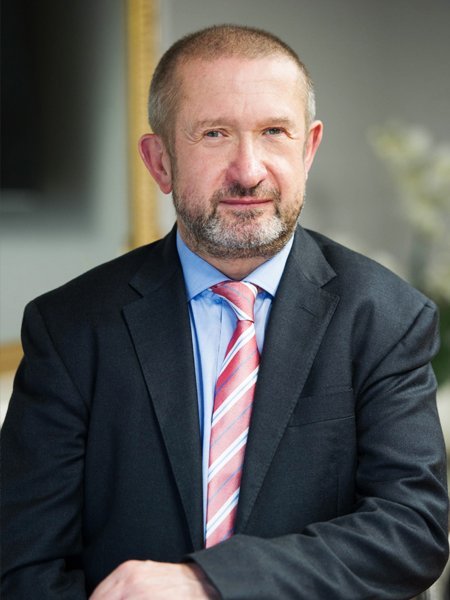 Ian joined British Airways in 1978 and trained as an Engineering Apprentice. After qualifying, he went on to work for British Midland Airways, Air Europe, Airworld Aviation and Air 2000/First Choice. He has held a string of managerial positions including: Aircraft Maintenance Manager, Head of Maintenance Control and Heavy Maintenance Manager.

For over 20 years, Ian worked in aircraft technical lease management and aircraft transitions. He has also been a consultant to the airlines, asset management companies and lessors. 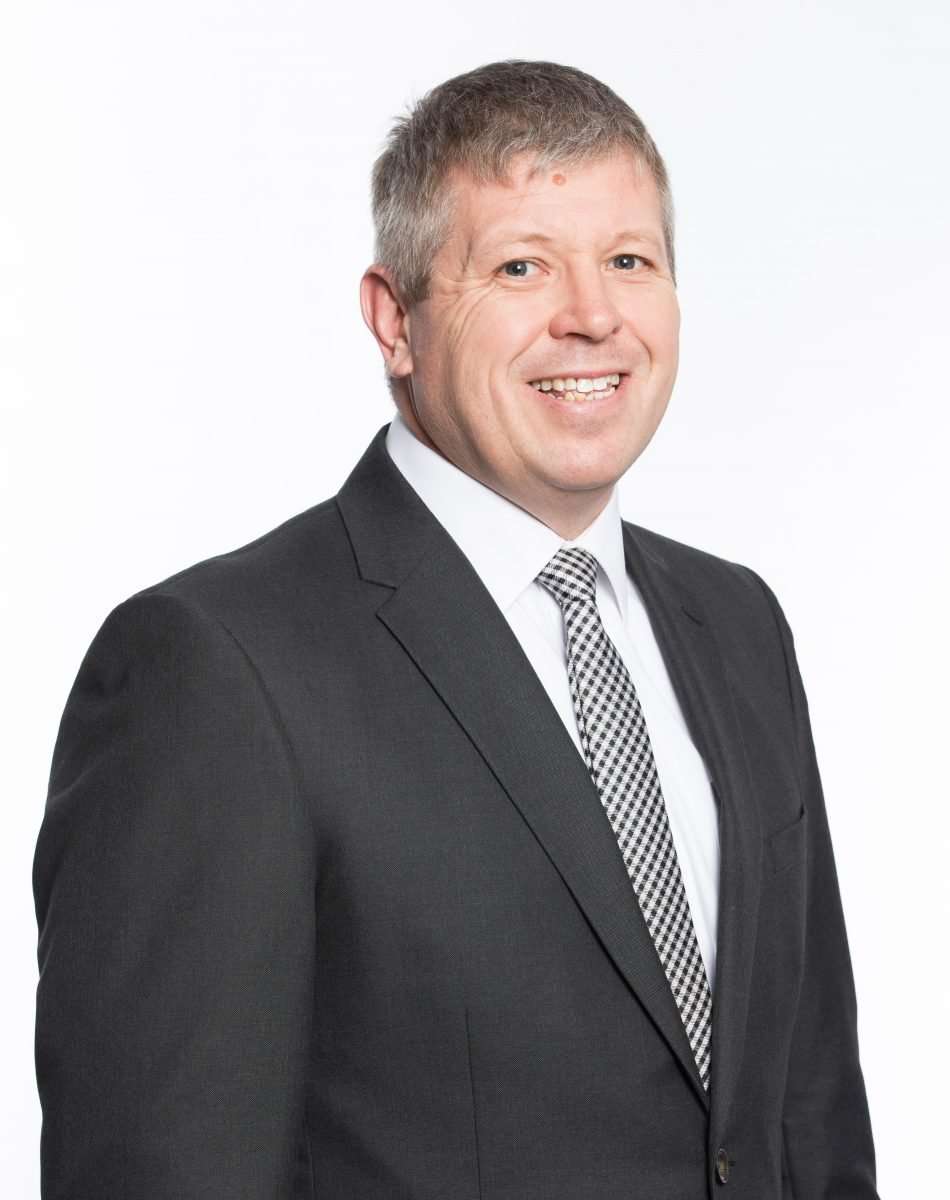 Barry began his career in aviation at British Airways as an apprentice in 1988 and subsequently gained his licenses and approvals on Boeing, Airbus and McDonnell Douglas aircraft, initially working at London Heathrow and then as an overseas station engineer undertaking temporary relief assignments at airports in Africa, Far East and Caribbean.

Barry’s career has seen him travel extensively worldwide, throughout which he has developed a reputation as a leading specialist in aircraft asset management with the proven ability to project manage complex modification programmes. 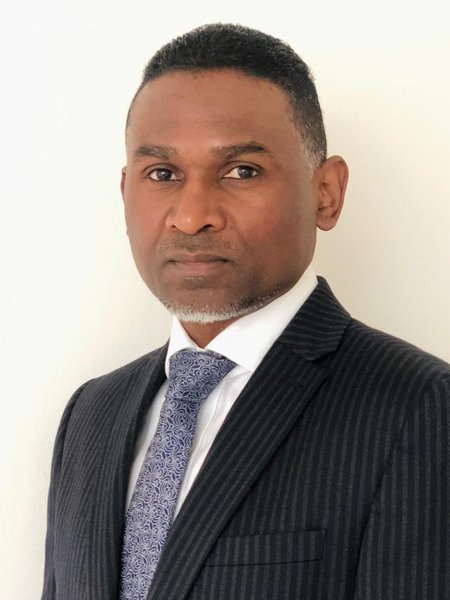 Paul began his career in aviation as an Airframe Engineer based in Australia. While working for Qantas for eight years, he was involved with aircraft cabin inspections, engine overhauls and aircraft engine AOG repairs.

Over the years, Paul has built an enviable reputation for excellence and precision, affording him unique opportunities to work on some major projects worldwide including managing an asset portfolio of over one hundred and twenty engine types globally, consisting of various product types. Paul brings with him a world of experience and, together with his technical excellence, he is a strong communicator, developing solid relationships with key players within the industry. 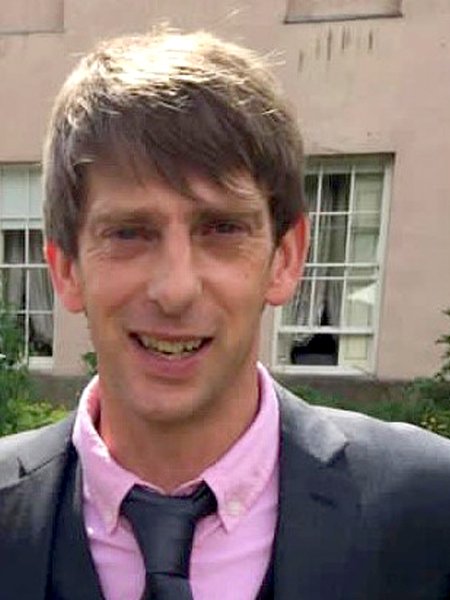 With a background in OEM engine manufacturer and repair, Paul has over 26 years of experience across a broad spectrum of roles within Rolls-Royce plc and a further 6 years consulting with Rolls-Royce plc.

Paul’s involvement in high level projects has drawn upon his ability to implement technical solutions to complex issues. A highly conscientious and professional individual committed to providing resolutions on a wide variety of customer issues using technical and relationship building skills whilst aiming to meet business and customer expectations. 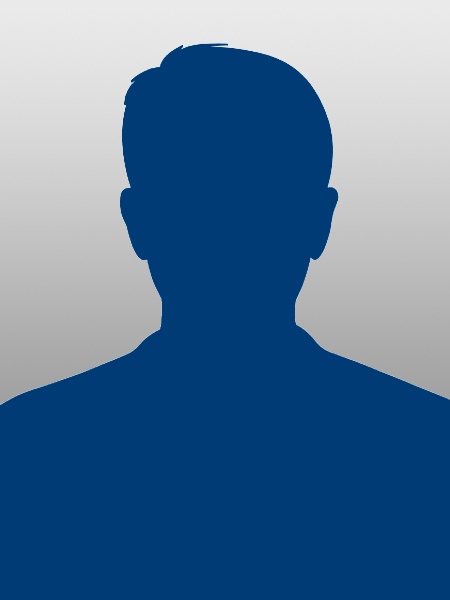 Ian began his career as a Graduate Apprentice with Rolls-Royce and was soon working as a Senior Power Plant Engineer for British Airways Engine Overhaul Ltd. Here, he had responsibility for the technical control of the Rolls-Royce RB211 engine type during repair or overhaul. After being promoted to Senior Aircraft Power Plant Engineer, he gained further experience in the aero-engine repair and overhaul industry and worked in technical control, cost reduction, production planning and customer support operations.

Ian went on to work for GE Aircraft Engine Services Ltd as Customer Programs Manager, then Cost Reduction Leader and most latterly, in his role as Senior Power Plant Engineer, he held responsibility for the repair and overhaul of one of the world’s largest fleets of CFM-56 engines which belonged to a major low cost airline.

Ian’s specialisms include: aero-engine repair and overhaul as well as all aspects relating to technical control, cost reduction, production planning and customer support. 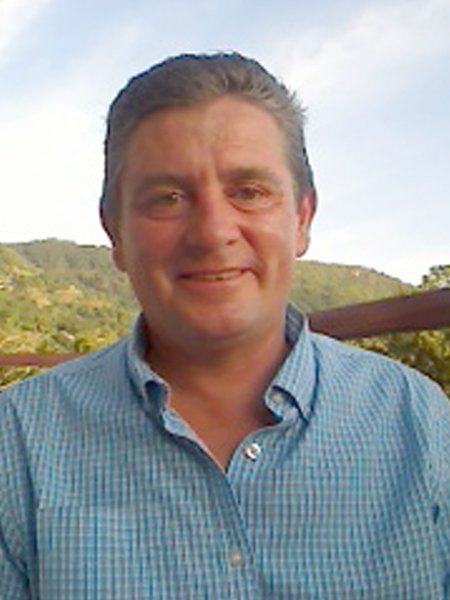 Brian’s career has spanned more than 30 years during which time he has been involved in aircraft maintenance, lease management and technical services. Since 2010 he has been a consultant, project managing the redelivery of commercial aircraft. 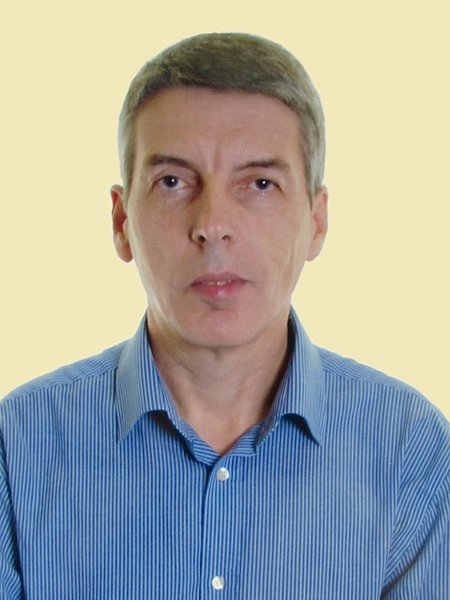 Henrik began his career at Malev Hungarian Airlines in 1983. Progressing from Engineer to Senior Engineer and finally Powerplant Manager, Henrik then moved from Hungary to the UK and took a position at Willis Asset Management Ltd (formerly TES Aviation). There he worked as a consultant within multiple areas of Powerplant and APU Engineering.

Most recently, Henrik has been working as an Independent Contractor on behalf of Atlas Air and CargoLogicAir. A Hungarian native, Henrik is fluent in English and has been a resident of the UK since 2012.

Henrik’s specialisms include: all areas of engine technical and asset management. 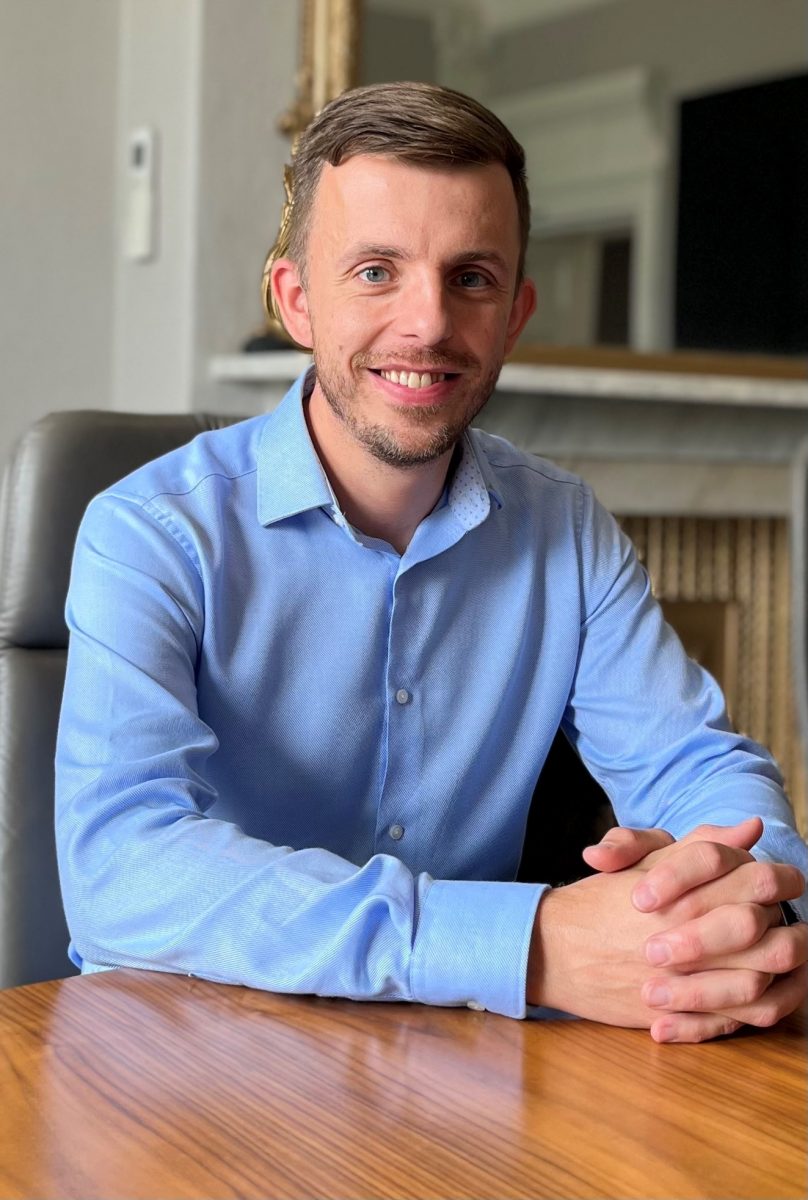 Stephen Harrison, Finance Manager, is a valued member of the TGIS Aviation Team and is responsible for the organisation’s financial matters. He has worked in finance for almost 20 years including 15 years in various roles at the Association of Chartered Certified Accountants (ACCA).

Stephen’s role is central to our organisation in supporting and implementing the latest operational procedures for the business. He is a welcome addition to TGIS Aviation and further strengthens the skills and knowledge of our growing team.

Stephen also has a BA (Hons) in Music and in his spare time enjoys singing in Lichfield Cathedral Choir and playing bass in a variety of bands including a jazz trio, covers band, and tribute act.

Find out more about our services ...

Engine Support Service
Aircraft Support Service
We use cookies on our website to give you the most relevant experience by remembering your preferences and repeat visits. By clicking “Accept All”, you consent to the use of ALL the cookies. However, you may visit "Cookie Settings" to provide a controlled consent.
Cookie SettingsAccept All
Manage consent

This website uses cookies to improve your experience while you navigate through the website. Out of these, the cookies that are categorized as necessary are stored on your browser as they are essential for the working of basic functionalities of the website. We also use third-party cookies that help us analyze and understand how you use this website. These cookies will be stored in your browser only with your consent. You also have the option to opt-out of these cookies. But opting out of some of these cookies may affect your browsing experience.
Necessary Always Enabled
Necessary cookies are absolutely essential for the website to function properly. These cookies ensure basic functionalities and security features of the website, anonymously.
Functional
Functional cookies help to perform certain functionalities like sharing the content of the website on social media platforms, collect feedbacks, and other third-party features.
Performance
Performance cookies are used to understand and analyze the key performance indexes of the website which helps in delivering a better user experience for the visitors.
Analytics
Analytical cookies are used to understand how visitors interact with the website. These cookies help provide information on metrics the number of visitors, bounce rate, traffic source, etc.
Advertisement
Advertisement cookies are used to provide visitors with relevant ads and marketing campaigns. These cookies track visitors across websites and collect information to provide customized ads.
Others
Other uncategorized cookies are those that are being analyzed and have not been classified into a category as yet.
SAVE & ACCEPT